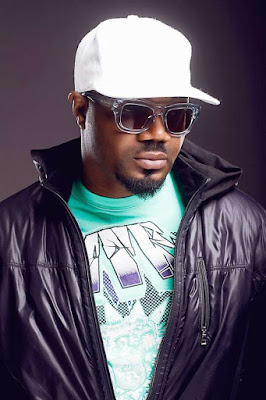 Although he has made a name for himself in the Nigerian entertainment sphere, the renowned disc jockey during a interview opened up on how his parents’ separation affected his life.


He said that because he was raised in a broken home, it motivated him to put his home in order so that his children would not go through some of the things he experienced.

“There are things that guide me, I am not from this generation; so family is key to me and I have to keep it together so that my kids can say they grew up in a very stable and intact family. That is very key to me because I did not have that. I come from a broken home and I know what that means. I don’t want that for my kids or anybody. The fact that I am from a broken home has motivated me to ensure that my family is intact because I know how life is for a young person who comes from a broken home. I guide against it by all means. It affected my growing up without a doubt even though I turned out to be a good child. My parents would never tell you there was a time I caused any trouble, I was never a troublesome kid but when you look back, you would know that if your parents were together and the guidance was double without competition, things would have been better. I know that there are certain things which my mother did which I liked but my father reversed such because he did not want my mother to have her way.

“For me, family has always been the essence at every stage and I would tell you that when I started disc jockeying, it’s not something that parents would allow their children to venture into.   They thought we were the worst kind of people; they believed we smoked, drank alcohol and womanised. So for a very long time even at the beginning, I made up my mind to prove those people wrong. I did not want my parents to regret their decision because people would have told them that I got into those vices because they allowed me become a DJ. Family has always been key,” he said.
at 11:09 AM