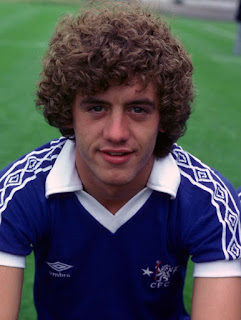 In a new development in the ongoing sexual abuse scandal that has rocked the football world in recent weeks, former Chelsea player Gary Johnson said he was paid by the club to keep a lid on his abuse.


Johnson joined Chelsea as a schoolboy from the age of 11. He came up through the ranks, eventually making his way into the first team in 1978.

Johnson was sexually abused by chief scout Eddie Heath numerous times from the age of 13, and kept this a secret for 40 years.

Speaking to the Mirror about his horrors, Johnson said: “I felt shame, I felt my childhood had been taken away. I spent my late teens in turmoil, absolute turmoil.”

“I think that they were paying me to keep a lid on this,” Johnson said.

“All their fans deserve to know the truth about what went on. I know they asked me to sign a gagging order and how many others are there out there?

“They may have paid others for their silence. I hope and pray no clubs are allowed to cover this up – no one should escape justice. We need total transparency now for the good of the game.”