Kanye West explains the reason behind his trust issue 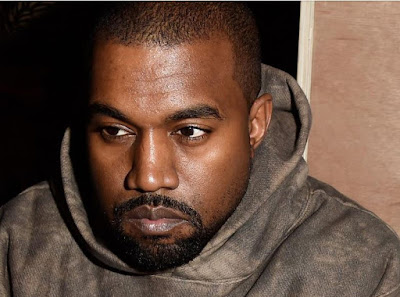 Earlier this year, Kanye released a song titled “Real Friends” and little did we know the reason. In the song he somehow gave us a hint that he was once blackmailed over a sextape.


He sang,
“I had a cousin that stole my laptop that I was f–kin’ bitches on. Paid that n—a 250 thousand just to get it from him. Real friends…Huh?”

According to his cousin, Lawrence Franklin, the laptop was Kanye’s back in 2011 and contained a sextape of Yeezy and a fair-skinned unidentified African-American woman. He says it was this turn of events that caused Kanye to become distrustful of those around him.
at 6:28 PM