Popular english singer passes away at his home 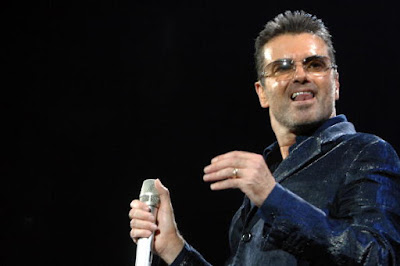 English singer, songwriter and record producer Georgios Kyriacos Panayiotou popularly known has George Michael has passed on at the age of 53.


“It is with great sadness that we can confirm our beloved son, brother and friend George passed away peacefully at home over the Christmas period.

The family would ask that their privacy be respected at this difficult and emotional time. There will be no further comment at this stage,” a statement by his publicist read.

According to Thames Valley Police, South Central Ambulance Service attended a property in Goring, Oxfordshire at 13:42 GMT on Christmas Day.

“At this stage the death is being treated as unexplained but not suspicious. A post-mortem will be undertaken in due course. There will be no further updates from Thames Valley Police until the post-mortem has taken place,” a statement by the force read.

Michael rose to fame as a member of the of the music duo Wham! that he started with his high school friend Andrew Ridgeley in the 1980s.