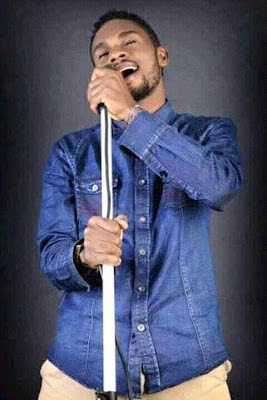 According to reports, Will was killed on his way back from a church program. Gunmen suspected to be armed robbers had ambushed him at the Rivers State Axis of the East-West Road while returning from a programme in Benin, Edo State.


It was gathered that the gunmen had trailed his car, shot him at close range, alongside his two guitarists, on the night of the 21st of December.

He was later rushed to the University Of Port Harcourt Teaching Hospital, where he gave up the
ghost.
at 2:14 PM