Rapper Pitbull threatens to sue the state of Florida 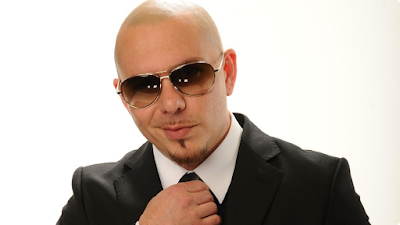 Pitbull's company is threatening to sue if details of his sweet deal with the state of Florida get out -- but the state's Speaker of the House refuses to be bullied.


State Rep. Richard Corcoran is suing Mr. Worldwide's company over his contract to be a celebrity tourism ambassador for the Sunshine State. Corcoran says Pitbull got "significant compensation" from FL when he signed the 2015 deal, but the amount was kept under wraps.

Corcoran says Florida's Congress was in the dark, until the company turned over the contract with one caveat if its "confidential trade secrets" were leaked, Pitbull could sue.

According to docs, obtained by TMZ, Corcoran wants the veil of secrecy lifted so legislators can work on the state's budget  including tourism expenditures without worrying some singer is going to sue them.

Corcoran wants a judge to declare Florida's Congress immune from potential litigation and to rule there are no "trade secrets" in the contract, anyway.
at 3:08 PM