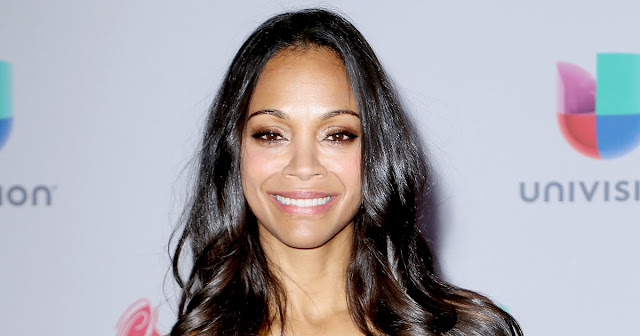 The 38-year-old mother of twins who is not a supporter of Trump believes the insults flung at him during the race for the White House turned off much of middle America, who felt sorry for him and believed his promises. She told Yahoo News.


"We got cocky and became arrogant and we also became bullies. We were trying to single out a man for all these things he was doing wrong... and that created empathy in a big group of people in America that felt bad for him and that are believing in his promises."
at 2:02 PM