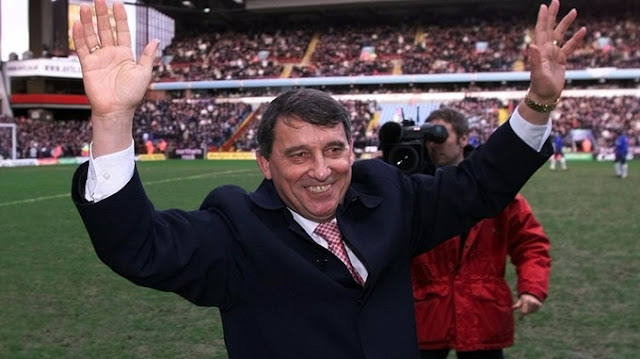 
Taylor who spent four years managing England national team had the majority of his career at Watford and Aston Villa died at the age of 72.

He made his mark when he took Watford, a club he managed for over 10 years, from Division Four to Division One between 1977 and 1987, finishing runners-up in the 1984 FA Cup.

He also guided Aston Villa from the Division Two to second in Division One in the late 1980s.

Everton football club wrote, “The thoughts of all at EFC are with the friends and family of former England, WatfordFC and AVFCOfficial manager Graham Taylor.