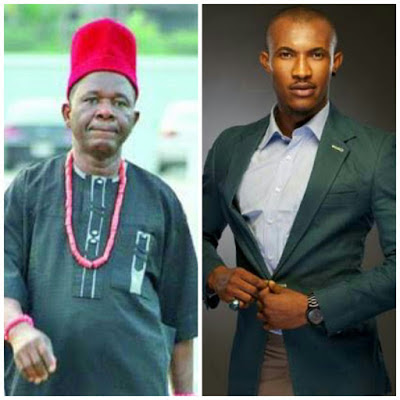 
According to Gideon, Chinwetalu Agu's vulgarity is no longer funny as young kids also watch his movies. He also came after directors and producers who give Chinwetalu Agu the freedom to use those slangs in movies.


Gideon was however forced to delete his post after fans came for him. Read the drama below. 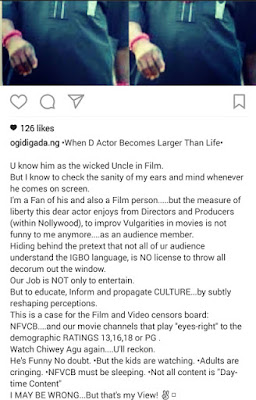