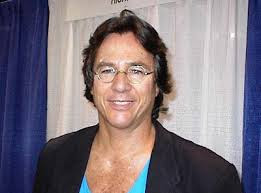 Hollywood actor Richard Hatch, who was known for his role as Captain Apollo in the TV series "Battlestar Galactica,"  has died.


According to his manager Michael Kaliski, he died Tuesday, February 7, 2017, at around 1:30 p.m. in Santa Clarita, California, with his son, Paul, by his side.

The 71-year-old actor had been battling pancreatic cancer, according to a statement from his family. In the original "Battlestar Galactica" series that ran from 1978-1979, he played Captain Apollo and in the 2003 remake, he played Tom Zarek.

He received a Golden Globe nomination for his role in the first series.
at 2:27 PM