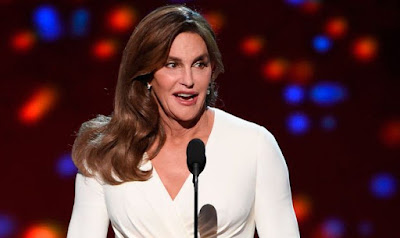 
The 67-year-old Retired American athlete in a video which has gone viral online has tasked President Donald Trump to go back on his promise he made during election, that he would support the LGBTQ community.

Addressing trump, in a video, she said: “From one Republican to another, this is a disaster.

“You made a promise to protect the LGBTQ Community, call me.”

Trump’s administration announced on Wednesday that it lifted federal guidelines by Obama administration that said transgender students should be allowed to use public school bathrooms and locker rooms matching their gender identity.

“You’re sick and because you’re weak you pick on kids, you pick on women and anyone else you think is vulnerable.

“As proof the Supreme Court will soon hear a very important Title IX case, thanks to the courage of a very brave young man, Gavin Grimm.

“Mr President, we will see you in court.

While shaming trump, She further encouraged transgenders not to give up hope.

“I have a message for the trans kids of America.

“You’re winning. I know it doesn’t feel like it today or every day, but you’re winning,” she said.

Jenner had supported trump during the Presidential elections for his support to the LGBTQ community.
at 4:40 PM