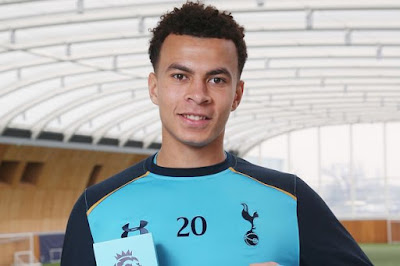 Parents of Tottenham star, Dele Alli, are currently pleading to reconcile with the player after he was abandoned by them.


Alli, now earning $60,000 a week in London, was allegedly a product of a short relationship between Kehinde Alli and his mother, Denise.

Kehinde  later split from Denise and took Dele with him to Lagos, where Dele grew till he was about 11 years old before returning to England.

reportedly married a new woman in 2006.

With the recent success of Dele Alli, things have taken a new turn as Kehinde Alli has dumped his new wife to reconcile with Dele Alli’s mother in a frantic effort to get “his family” back together.

Both Kehinde and Denise are reportedly begging Dele Alli to let them back into his life after he has refused to speak with them since 3 years, a family source told newsmen.

The source revealed Dele does not feel connected to them at the moment and that he could consider their request after much consideration. 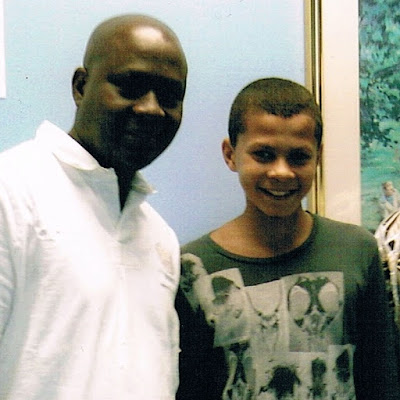 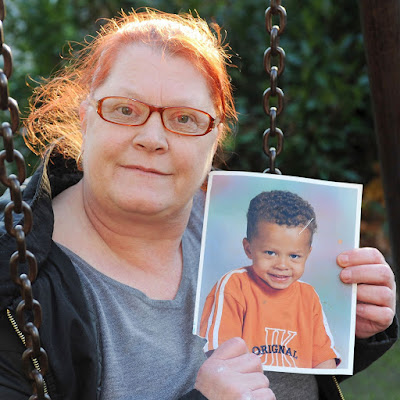