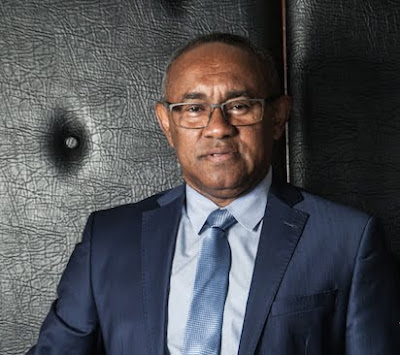 The new president of the Confederation of African Football (CAF), Ahmad Ahmad, has said “African football cannot be managed by bandits”.

“I’m not a candidate who will serve his personal interests,” Ahmad said in a statement before the voting at a congress in Ethiopia.

He said: “I will reorganise CAF’s financial sector to make it accessible to all sectors and areas.

“Five million dollars, or 50 percent of earnings from FIFA, will go to African federations.”

In an earlier interview with the BBC, Ahmad stated that Hayatou has done all he could for CAF.

“In life, there is a limit. Typically in politics, everyone has his chance – maybe it is time (for Hayatou to quit),” he said.
at 11:34 AM