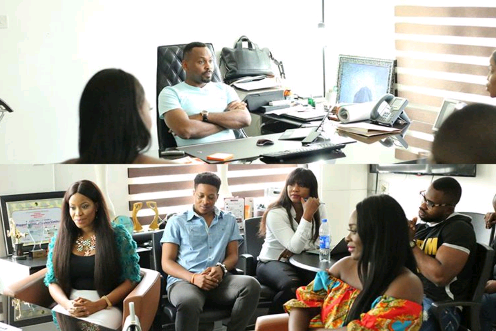 Photographs have emerged of former Big Brother Naija housemate, Ekemini Ekerette, also known as Kemen, in a meeting with other evicted participants of the reality television show at Payporte’s office.


Kemen met with other evicted housemates: Uriel, Ese and Jon; however, the reason for the meeting is unknown.

Recall that Kemen was recently disqualified and evicted from the reality show on Sunday night for inappropriate acts with a female housemate, Tboss.

However, Kemen has apologised for his action.

He wrote: “I knew that everybody was playing the game in the house at the same time competing for the prize. I realised that I overplayed my game which brought about my disqualification“. 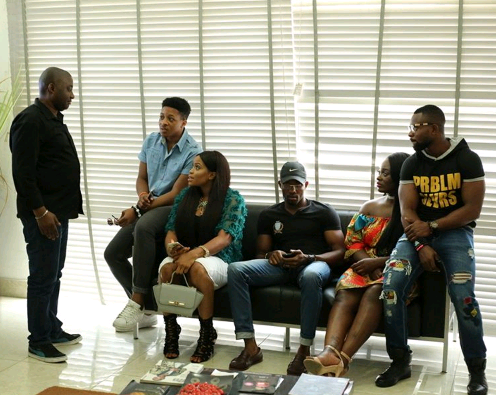