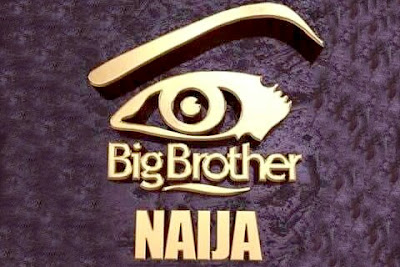 Big Brother Naija fans are not happy with PayPorte, the major sponsor of the show, for continuing to support Ekemini Ekerette (Kemen), after he was disqualified from the show.


Kemen was sent home from the house, for groping a female housemate T-boos without her consent.

He has since issued an apology via his official Instagram page, which PayPorte also regrammed.

However, most watchers are angry that Kemen is still being given media support and there was outrage on the social media on Friday morning, after PayPorte staged an interactive session between the fans and the fitness instructor.

Some of the tweets sent out are below:

@Otunba15: ”@PayPorte but #Kemen was DISQUALIFIED not EVICTED. why being indulged. This is just wrong. #BBNaija”

Shafii Sani Mohammed‏ @shafiisani: ”PayPorte your continued media coverage of Kemen shows and speaks volume of your support for his repulsive behaviour.#bbnaija”

Shafii Sani Mohammed‏ @shafiisani: @PayPorte I am disappointed in your brand. Your continuous support for Kemen speaks volumes. His apology is disgusting.

@Chiiiinelo: ”I thought I heard d owner of payporte is from Kemen’s side, so what were we all expecting sef?”

Egovin Nwa‏ @_nkeiru: ”Kemen doesn’t seem remorseful and PayPorte aren’t doing themselves any good by associating themselves with him.”

Cococaramel‏ @misscocoduchess: ”So because Kemen&the CEO are both from Akwa Ibom, there’s nothing wrong with what he did?? Total nonsense.”
at 12:44 PM