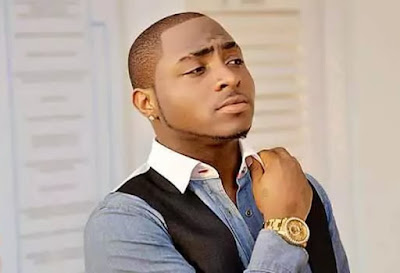 Davido has finally confirmed the pregnancy rumours of his Atlanta-based girlfriend, Amanda aka Mandy. The HKN singer confirmed the happy news during a live Instagram interview with a popular media personality, Friday, March 10, 2017.


As earlier reported, the 24-year-old’s baby will be due in April or May this year. Davido spent some time this week, visiting with his second baby mama-to-be in Atlanta.

The pair were also spotted at a bowling joint on Tuesday, March 6, 2017, in the company of the music star’s older brother, Adewale Adeleke.

Email ThisBlogThis!Share to TwitterShare to FacebookShare to Pinterest
Labels: Enterainment