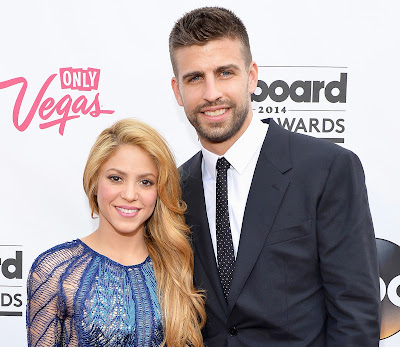 The defender expects couples to celebrate the 6-1 trouncing of Paris Saint-Germain in their own special way, to spark a baby boom nine months from now.

Gerard Pique prepared Barcelona hospitals for "a lot of lovemaking" after his club stormed back from four goals down against Paris Saint-Germain to claim the most shocking comeback win in Champions League history.

The defender and his team netted three late goals to secure a 6-1 win over PSG at Camp Nou on Wednesday, shocking the world with the late charge resulting in 6-5 aggregate win.

And the outspoken Spain international fully believes that after his side's crazy win the city of Barcelona may be just nine months away from a baby boom as couples across the city commemorate a historic night.

"Hospitals need to hire more nurses in the next 9 months because tonight a lot of lovemaking will be happening," he said after the win.
at 12:08 PM