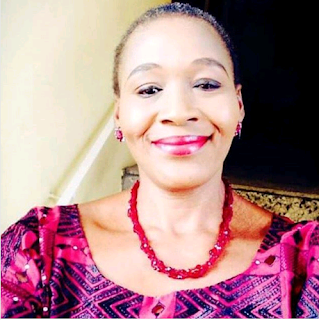 The court also struck out one of the charges on cyber crime against Kemi Omolulu Olunloyo for lack of jurisdiction to try the matter.

The matter has been adjourned to May 4 for hearing.
at 5:19 PM