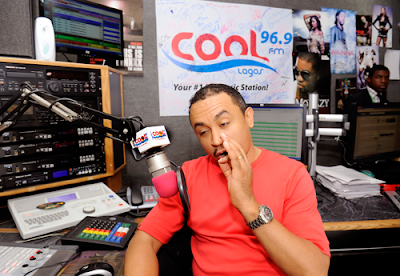 She was, however, granted bail yesterday.

Freeze, who is one of those who has been speaking up for Miss Olunloyo after she was arrested, said her release will mark the death of Pentecostal Christianity in Nigeria.

Freeze said this via his Instagram page, “As Kemi Olunloyo regains her freedom, the death of Pentecostal Christianity in Nigeria seems looming.

“RIP to prosperity, tithe and offering preaching, Nigeria, its time to return to #JESUS!” 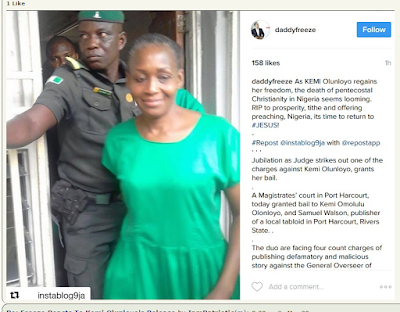