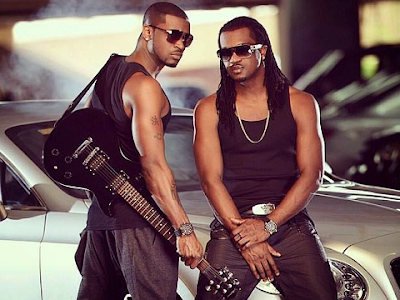 
According to reports revealed to Sources, the singing duo released out several millions of dollars to pick this private airbus from an undisclosed Arabian.

Peter Okoye first dropped hint of their latest acquisition on twitter when he wrote on his official handle; “Jetting privately….thanks to God and the fans. You all made it possible. Baba God done settle us…I no go lie. Just included on our list…that very list……shhhhhh.”

With landed properties in Jos, Port Harcourt and their newly built Lagos mansion worth over N750 million, its obvious that they are the richest musicians in the country. 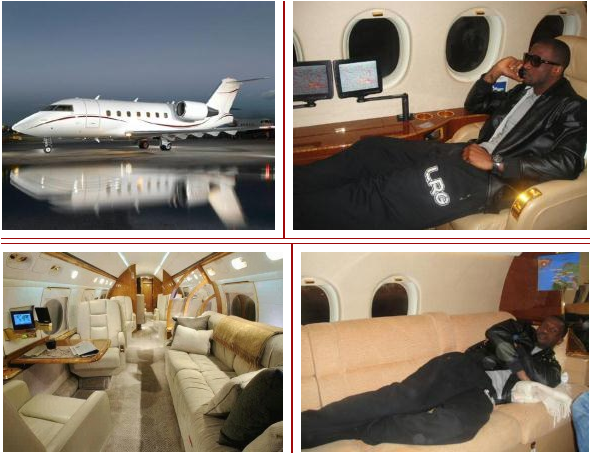 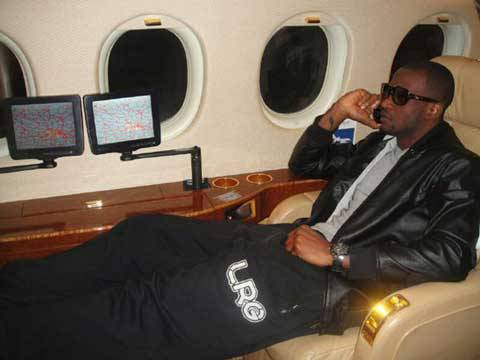