Genevieve Nnaji is making her directorial debut with her upcoming movie, “LionHeart.”The movie which is being shot in Enugu State features the actress in a lead role alongside Steve Eboh, Pete Edochie, Kalu Ikeagwu. 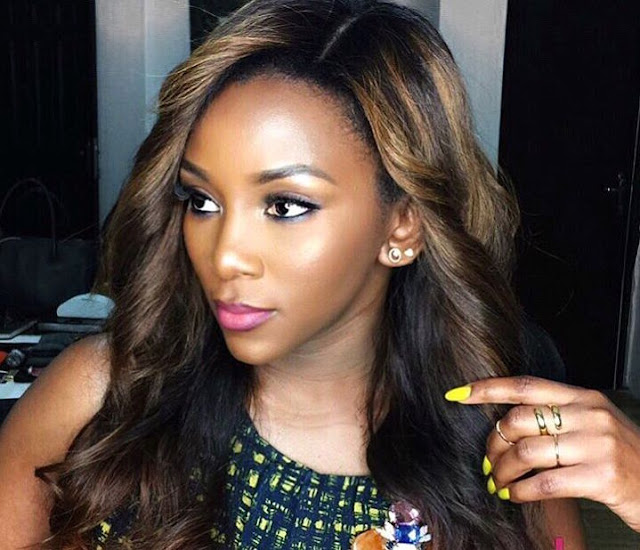 The upcoming movie which is written by C.J Fiery Obasi is based on a screenplay by Ishaya Bako and Emil Garuba, follows the story of an Igbo family that is into transport business.

Nnaji’s directorial debut comes after the success of the 2015 movie “Road to Yesterday,” which introduced her as a movie producer.
“LionHeart” is Nnaji’s second movie from her production company, The Entertainment Network (TEN), which was founded by Nnaji in partnership with Chinny Onwugbenu.
No release date has been announced for “LionHeart.”