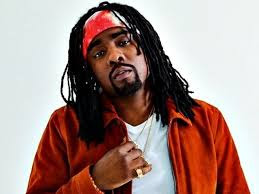 Nigerian-American rapper, Wale, today,  released his much anticipated fifth studio album ‘Shine’ which was earlier scheduled for release on May 5, 2017.  The album was inspired by the rapper’s daughter Zyla who he says makes him want to be a better man. 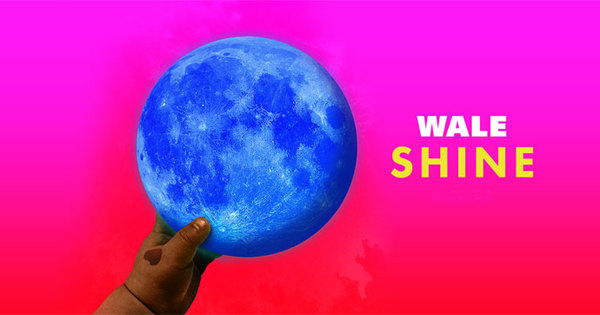