Basketmouth: “I Used To Hawk Coconut In Kirikiri Town” 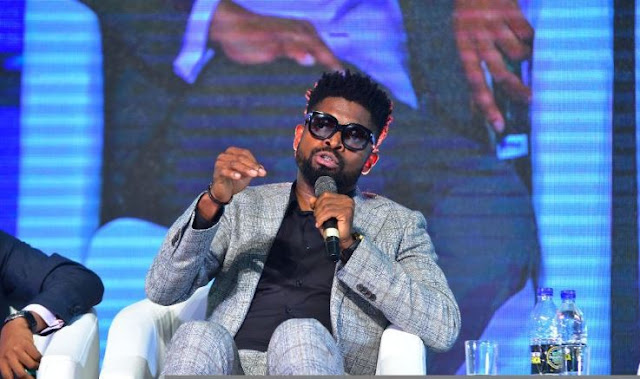 Nigerian comedian, Bright Okpocha popularly known as Basket mouth was a speaker and panelist at the Nigerian Entertainment Conference where he revealed that he hawked coconut in Kirikiri during his humble beginnings.


According to him, “One thing that kept me going is the fear of failure. I used to hawk coconut in Kirikiri town”
The showbiz entrepreneur also lamented on the state of the Nigerian Entertainment Industry saying we lack structures.
“There are no structures in Nigeria. How many comedy clubs do we have? The government cannot do anything about it because they don’t care. We the entertainers need to synergize in order to be able to get bank loans so as to build our own event venues”.


Basket mouth is no doubt one of the most celebrated comedians in Nigeria. Over the years, the entertainer has taken African comedy to the world stage. He is the first Nigerian comedian to host Comedy Central’s Live at Parker’s held in South Africa.