#BBNaija: Efe releases a new jam titled "Based On Logistics" 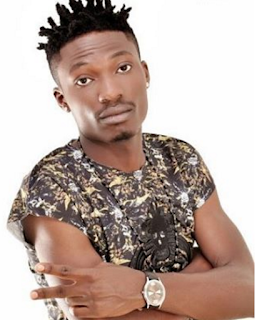 
Efe took to his official instagram page to announce the release of the song and also thank his ever loyal fans for their patience and support. this is coming weeks after he was blasted for 'horrible' performance at the AY live show.