How to make 20 million naira in a day- Davido

Pop star and self acclaimed omo baba olowo, Davido has revealed how he made 20 million naira in a day. The singer did this by performing three shows in two different states in one day. 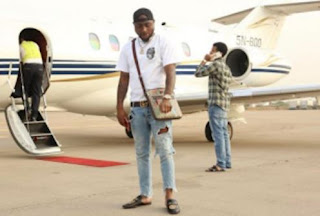 The ‘IF’ singer who made it known in his song that he has 30 billion in his account, performed at a
wedding in Abuja, then flew in his dad’s private jet to Yola where he performed at another wedding.


The singer took to his snapchat to share:
“Next stop Yola then Lagos! That’s how to make 20m in one day” 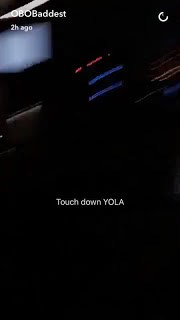 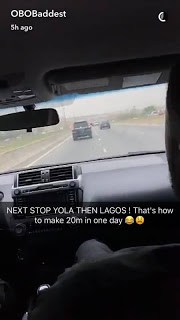 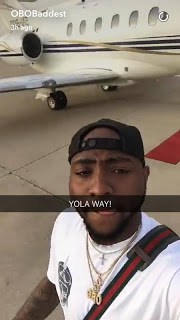 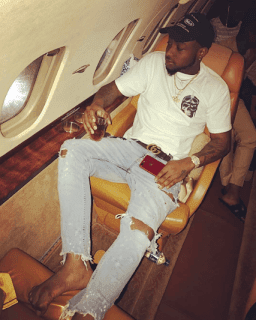