Over the weekend there was report that Chocolate City Rapper, Ice Prince and DMW boss had a fight during a show organized by CEO of Quilox, Shina Peller in Warri has denied he ever fought with DMW Boss, Davido in Warri. The reports further claimed that some equipment backstage was destroyed. 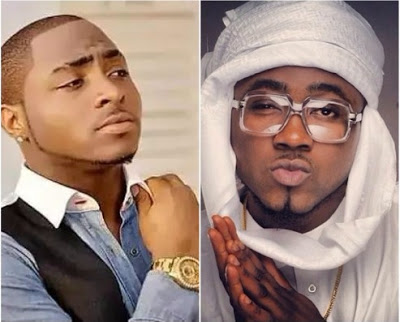 Well the Chocolate City Rapper has denied he ever fought with DMW Boss, Davido in Warri.

According to Ice Prince’s manager Nanle who spoke to Pulse, the rapper and Davido had no issues in Warri.

“There was no dispute between anybody. After the event, both Davido and Ice Prince went clubbing.”