For been open about her support for her father’s stay in power, Hollywood actress Lupita Nyong’o is been criticized on social media. 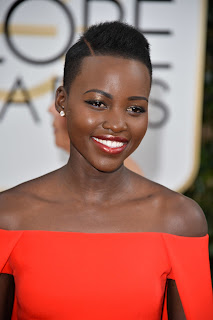 Yesterday, the ’12 Years a Slave’ star took to her social media page to post a heartwarming video – a letter to her Professor father Anyang Nyong’o, giving  reasons why she wants him to be elected as governor. She talked about the changes her father made during his earlier days in power, and noted that she knows her father wants to contribute more. Hence, she is publicly showing support for him.


However, many of her fans, while showing continued loyalty to the Oscar Award-winning actress, have asked her to stay away from Kenyan politics.


See their reactions below: 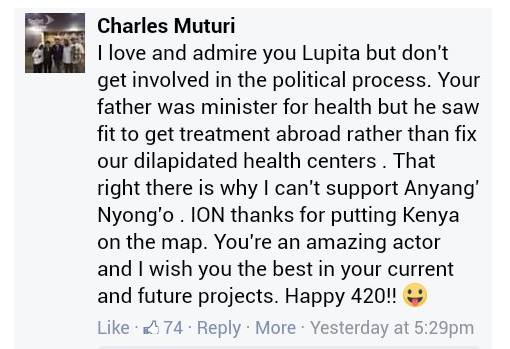 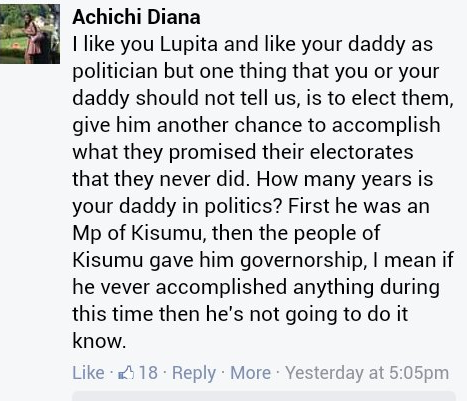 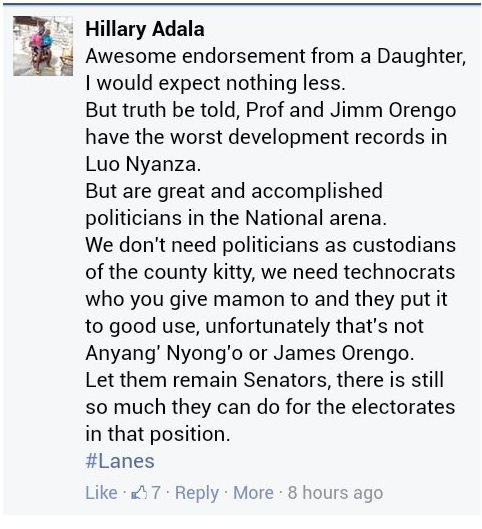 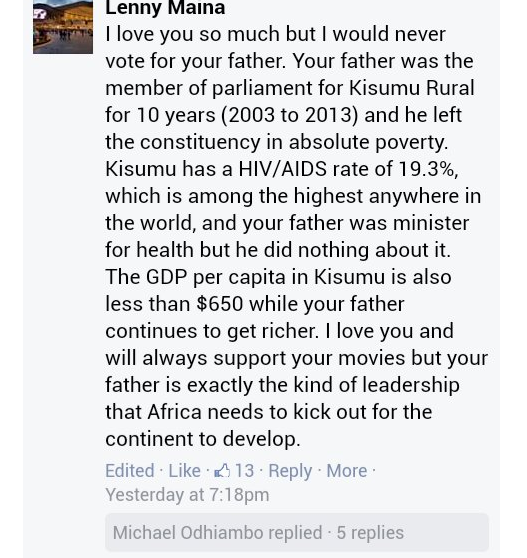 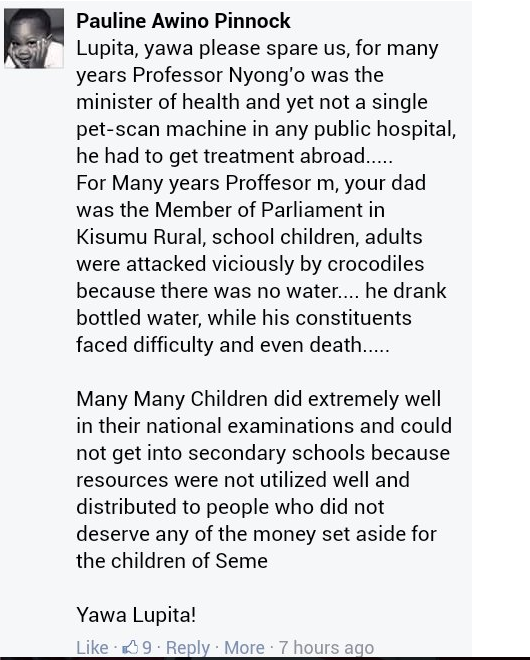 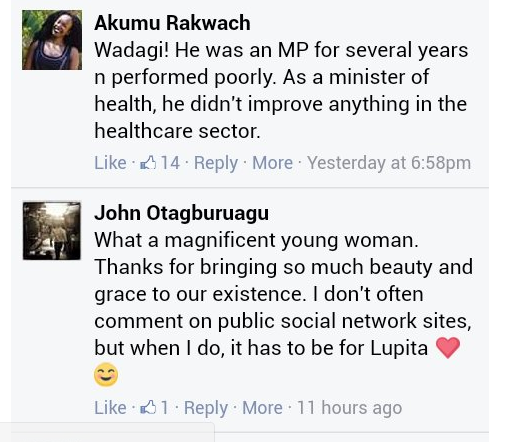 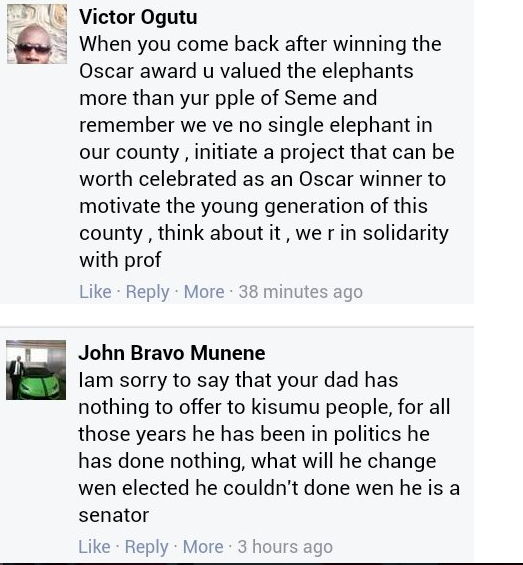 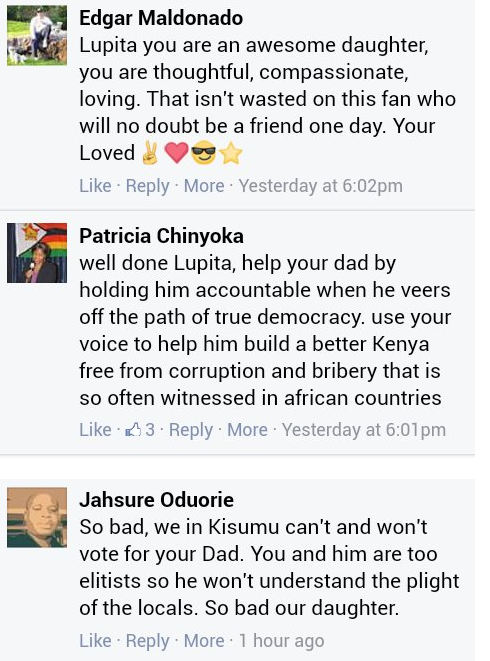 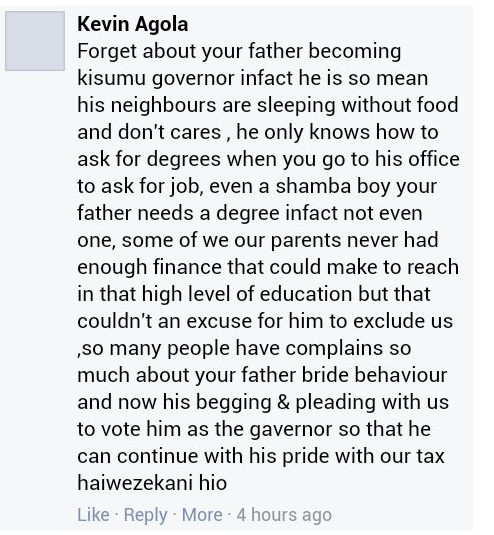 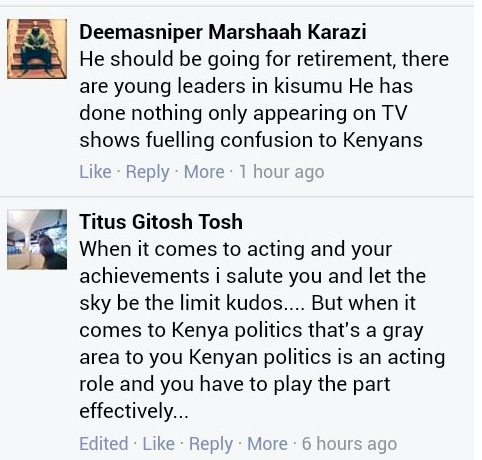