What was meant to be a birthday celebration for Stella Damasus eventually became a time to settle an age-long score with her friend and actress, Kate Henshaw. The actresses decided to put the past behind them as they both agreed that the older one gets, the more you do away with frivolous things. 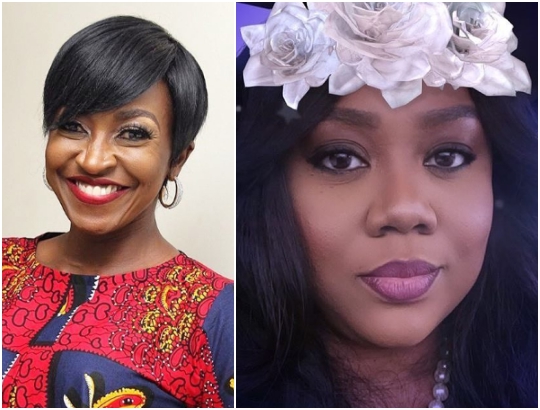 Stella, who is now married to yoruba actress Doris Simeon’s ex, Daniel Ademinokan, had her birthday on April 24 and as expected, many birthday shout-outs poured in.
But Kate Henshaw sent an unusual birthday message. She wrote: 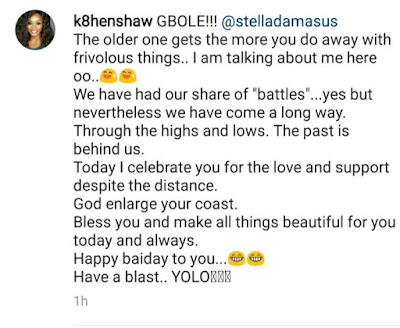 Immediately in the comment section, Stella responded and wrote: 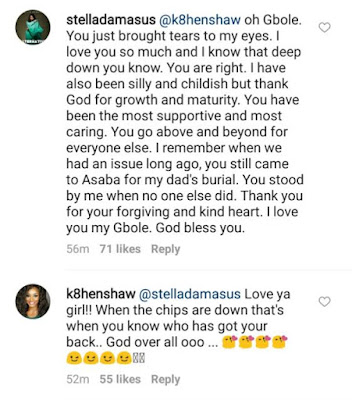