The House of Representatives has mandated its committees on Information and Culture, National Orientation, Ethics and Values to interface with the Nigerian Communications Commissions (NCC), and conduct an inquiry into the planned introduction of a new price regime by Satellite Television Company, MNET for its DSTV and GOtv subscribers.


The committee which will also investigate the failure of MNET to adopt the “pay as you go” option for Nigerian subscribers is to report back to the House in eight weeks, for further legislative action. 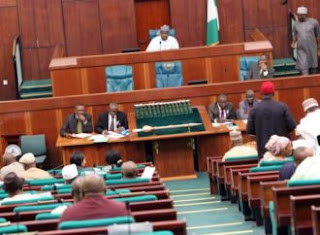 The House adopted this resolution after the adoption of a motion entitled: “Need to Investigate the Exorbitant Charges and Refusal of Multi-choice Satellite Television to Adopt Pay- as -You -Go Package Option”, sponsored by Abbas Tajudeen.

Tajudeen had described as insensitive, the trend in which in recent years, the prices of different bouquet of Multichoice Satellite Television outlets were increased. He outrightly condemned the refusal of the company to offer “pay- as- you- go” option on its digital satellite television. 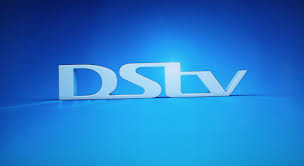 He stated that the company on a yearly basis increases its various packages which cause financial strain on its subscribers.
He went further to say that “In 2013, the monthly subscription increased by 7-10 percent in 2014 by 10-15 percent and in 2015 by 10-22 percent and just recently, the company sent a notification of another price increase with effect from May.

“DSTV does not have pay- as- you- go plan like most similar communication companies around the world, thereby making its subscription plan to expire at the end of the monthly subscription period, whether or not the subscriber uses the services,” he said.

He argued that the regular increase in the prices of the various bouquet and MNET”s failure to adopt a “pay- as -you- go” payment option goes against globally acceptable fair business practice.

He expressed concern on the seeming inability of the relevant regulatory agencies to police the industry.