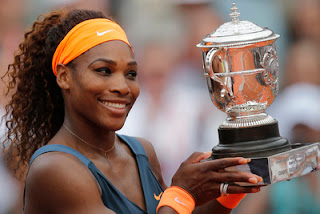 After announcing her pregnancy by sharing a snapchat photo and captioning it, “20 weeks”  Tennis star, Serena Williams quickly deleted the photo, sparking rumours it may have been a hoax. However, spokeswoman for Serena Williams confirmed that the tennis star is indeed pregnant and due in the fall.
"I'm happy to confirm Serena is expecting a baby this fall," Los Angeles-based publicist Kelly Bush Novak said. She told Reuters that Williams intended to sit out the remainder of the 2017 season and return next year. 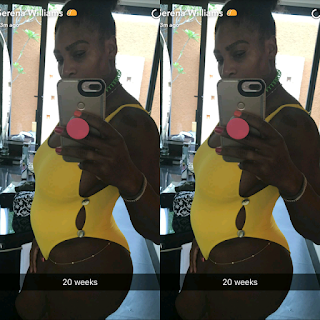 If Williams is indeed 20 weeks into her term, that would mean she was approximately two months pregnant when she won her record 23rd Grand Slam tournament singles title at the Australian Open in January.

The tennis champ and her Reddit co-founder fiancé Alexi Ohanian got engaged in December 2016. 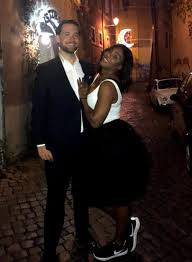