UEFA explains why Dortmund vs Monaco was moved by just 24hours 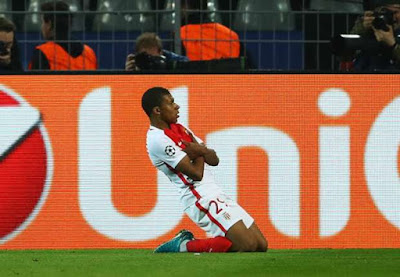 UEFA has responded to criticism over their rescheduling of Borussia Dortmund’s Champions League match against Monaco and insists they were not informed that the teams were not ready to play.


The first leg of the quarter-final was postponed on Tuesday, after explosions happened close to the Dortmund’s team bus, as they left their hotel for the stadium.

Dortmund defender Marc Bartra has already had to undergo surgery on a fractured wrist as a result of the blast.

The game was eventually played on Wednesday, with Monaco winning 3-2 thanks to a Kylian Mbappe double.

However, coach Thomas Tuchel was not pleased with how quickly the match went on.

“The decision to play the UEFA Champions League match between Borussia Dortmund and AS Monaco FC on Wednesday at 18.45CET was made on Tuesday night at the BvB Stadion Dortmund in cooperation and complete agreement with clubs and authorities.

“UEFA was in touch with all parties on Wednesday and never received any information which suggested that any of the teams did not want to play,” a UEFA spokesperson said.
at 5:59 PM