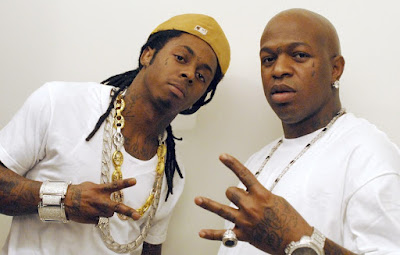 Lil Wayne just caught a major break in his legal war with Birdman, as a judge is reportedly forcing Baby to open his books to account for millions Weezy says he never saw.


According to TMZ, ‘Wayne had previously asked to see Birdman’s financial records to find out how he burned through $70 mil they were supposed to split from a $100 million advance from Universal.’

And as earlier reported, Birdman’s lawyers say they’ve already forked over more than 20,000 pages of documents to Wayne’s legal team. But Wayne’s attorneys claim those are useless, and they want a full-on money trail.

But here’s the problem for Birdman – his peeps over at Cash Money weren’t keeping very good track of those records for two whole years.

Birdman’s lawyer shrugged it off this way, ‘It is what it is.’

That excuse didn’t fly with the judge who gave Birdman 30 days to find those records, or get the right person who knows where they are and get them to Wayne.


Sounds like he should’ve listened to Wayne, and held onto his receipts!