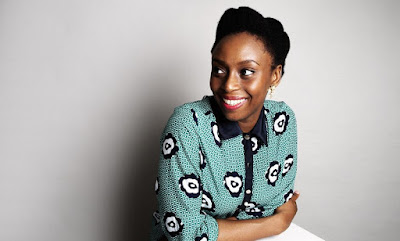 In a country enamoured of dark humour, a common greeting among the middle class now is Happy recession!"

"I was 7 years old the first time I recognized political fear. My parents and their friends were talking about the government, in our living room, in our relatively big house, set on relatively wide grounds at a southeastern Nigerian university, with doors shut and no strangers present.

Yet they spoke in whispers. So ingrained was their apprehension that they whispered even when they did not need to. It was 1984 and Maj. Gen. Muhammadu Buhari was the military head of state. Governmental controls had mangled the economy. Many imported goods were banned, scarcity was rife, black markets thrived, businesses were failing and soldiers stalked markets to enforce government-determined prices. My mother came home with precious cartons of subsidized milk and soap, which were sold in rationed quantities. Soldiers flogged people on the streets for “indiscipline” — such as littering or not standing in queues at the bus stop. On television, the head of state, stick-straight and authoritative, seemed remote, impassive on his throne amid the fear and uncertainty..."

Click here to read the full article
at 11:32 AM