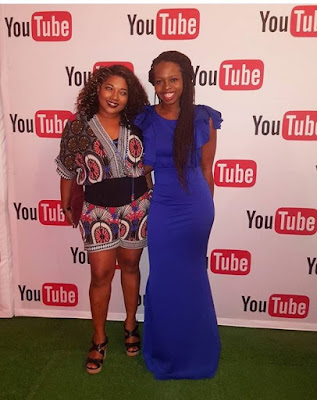 It was hosted by South African Youtuber and Video Game Personality, Grant Hinds and Ghanaian Actress from “An African City”, Maame Adjei.

Yellow Brick Cinema got a special mention as they recently reached 1 million subscribers and were awarded a YouTube Gold Play Button in recognition of the achievement.

The winners of the night were…