Celebrities turn up in their numbers for Olamide's OLIC football challenge 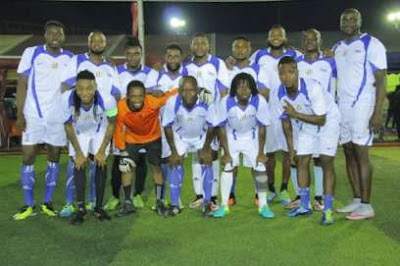 It was fun gallore on Tuesday, December 20, 2016 when Olamide hosted fans and colleagues to an evening of fun and excitement at a football event.

The footballers were cheered on by fans of music star, Olamide who waited till late at night to watch the tournament. The exciting match then saw Solid Star's team, Achievas Entertainment beat the YBNL Nation by 3 goals to 1 in the final. 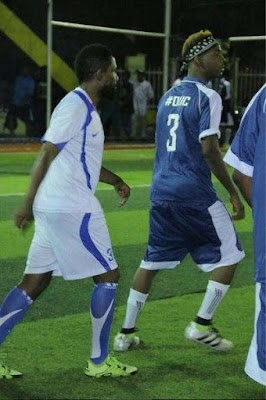 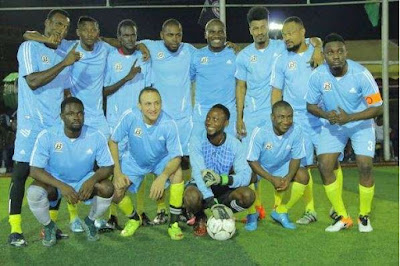