Beyonce is giving out scholarships to young college women

In honor of the one-year anniversary of her ‘Lemonade’ album, Beyonce has announced via her official website that she will be giving four scholarships, tagged ‘Formation Scholars’ to four young college women, aimed to follow their passions and dreams through education. 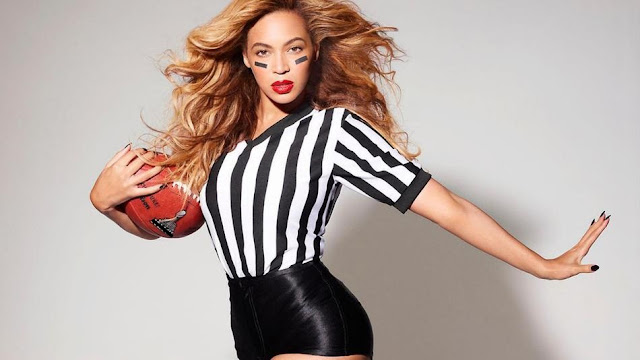 According to the singer, the scholarship is to ‘encourage and support young women who are unafraid to think outside the box and are bold, creative, conscious and confident’. The four scholarships would be awarded in the 2017-2018 academic year.

The schools participating include Berklee College of Music, Howard University, Parsons School of Design, and Spelman College. One student from each school will then be selected for the scholarship as long as their study of focus is in creative arts, music, literature, or African-American area of studies.