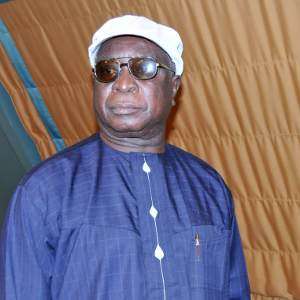 World football ruling body FIFA have condoled with the Nigeria Football Federation over the death of former Nigeria international and coach, Paul Hamilton, the NFF said in a press release on Thursday.


Hamilton died in his Lagos home after a protracted illness last week at the age of 75.

In a letter signed by President Gianni Infantino, FIFA wrote: “I would like to express my deepest sympathy on hearing the news of the passing of the former Nigeria national team player and coach, Paul Hamilton.

“After first coaching the Nigeria U20 national team as well as the senior national team, he went on to guide the women’s national team, the Super Falcons, to their first FIFA Women’s World Cup appearance in China in 1991, an achievement he repeated in 1995.

“On behalf of FIFA and the worldwide family of football, please allow me to extend my deepest condolences to the football community of Nigeria, and most importantly, to his family, friends and loved ones.

“We would hope that, in some way, our words of support may help bring a little bit of peace and solace in this time of sadness.”