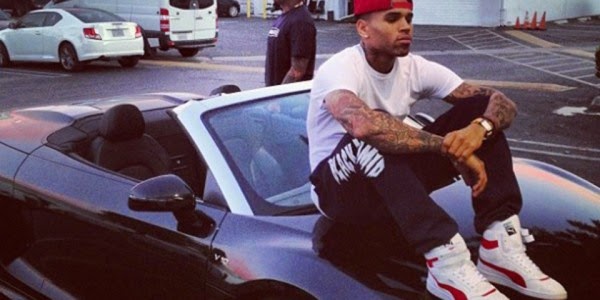 His girlfriend Karrueche has broken up with him because she can’t stand “baby drama”.
Chris’ daughter’s name is said to be ROYALTY. Royalty Brown. It is unknown if the baby’s mother, Nia contacted him before inking her birth certificate. He is also reported to be ready to travel to Texas to be with his daughter anytime he can and also raise ROYALTY publicly.
Get ready for some baby pictures on Chris Brown’s Instagram.
at 6:22 AM