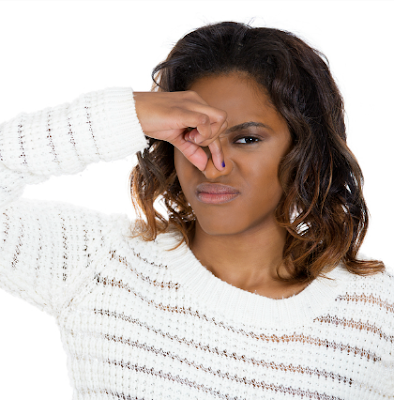 Farting is a sign of a healthy gut and body (as disgusting as it sounds)!


It is an important part of the digestive system and a sign that the body is in top shape (it's the reason farting is compulsory after undergoing an operation to make sure all the gut/ organs are back in place).

Farting is the way the internal organs 'exhale' where otherwise the 'gas' meant to be let out will find its way via somewhere else (the mouth maybe?). Where there's no farting the internal organs will not be in great shape or continue to function as they are supposed to.

There are reasons to have a great fart when the pressure to release the gas calls:

1. Reduces Bloating
Farting regularly helps get rid of bloating which is usually caused by certain foods (most times rich in carbohydrates and other forms of sugary foods)where otherwise it can result in heartburn, get uncomfortable amongst others.
Farting immediately in most cases eliminate bloating simply like releasing a pressure valve.

2. A sign of good health or otherwise
Farting can help determine the state of one's health. It is an indication of a healthy gut- where its silent and without a foul smell- or otherwise. For instance if farts get really smelly then there's probably a case of indigestion of a digestive tract infection and in some cases an indication of an underlying health issue like Crohn's disease (people who suffer this pass extremely smelly farts everytime).

In some cases, it might just be a pointer to load up more on certain foods as against others.

3. An indicator to improve quality of diet
People who don't fart may need to step up nutrients intake. If there's a case where gas isn't released (via farting) then the microbes in the gut may not be getting the needed nutrients (which should be in place for a clean gut) in which case there should be a need to increase intake of carbohydrate.

4. Relieves the body
Fart is naturally the system's way of releasing pressure caused by everything that goes into the body after the digestive system is done processing all it needs to function!

5. Inhaling fart is good for the body!
Studies reveal that fart contains hydrogen sulfide that reduces cell damage when inhaled in small amounts which at the end of the day reports reveal keep strokes, heart diseases and more at bay!
at 10:25 AM