How to politely say 'NO' to a guy 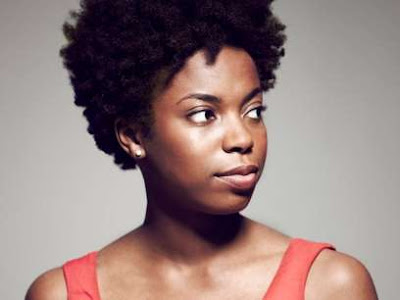 It is plainly, simply and firmly set in stone: no man likes to get rejected.

So when a man approaches a woman, and expresses an affection which he genuinely feel, he does so with his heart on his sleeves.

It is not abnormal to say no to such guys, neither is it a bad thing, but the manner of rejecting their love really counts.

Many women seem to delight in curving men and that says a lot about their maturity, really. [Curving
is a buzzword for rejecting someone's love proposal in some degrading insultive way.]

When you do not want to be in a relationship with that guy that walks up to you, be careful to let him down gently.

Here are few ways to do that:

My career is the most important to me now
Here is another classic way to say no to a guy without really making him feel like scum.
Tell him it has nothing to do with him, it’s just that you need to concentrate on growing your career at the moment

I’ve been hurt before I’m not ready for another
In reality, you actually think he is not tall as you’d like, but he really does not need to know that.
You could just tell him you are still nursing the hurt of a recently-ended relationship.

I’m still hung on my ex
Classic excuse: I still love my ex and we are trying to get back together.

Actually, you should be fully prepared to have many men persist in their desire to get you after telling them these things repeatedly.

If you try to let them down as calmly as possible and they refuse to get the clue, then you can use your discretion to wade out of the situation, knowing you tried to be as polite as possible but they were not getting it.
at 10:03 AM