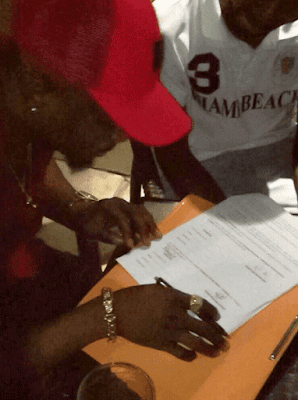 
Thenetng gathers that the new deal between Gazi Entertainment and Sean Tizzle’s record label, Tizzle Nation will see the South African company finance all of Sean Tizzle’s project for the next couple of years, including his soon to be released sophomore album.

We can also confirm to you that Sean Tizzle’s new album will be titled Moving Forward.

The singer is now in the United States of America putting finishing touches on the soon to be released project.

Sean Tizzle’s new deal comes at a time Nigerian pop stars are all getting international recognition, with the likes of Wizkid, Ycee, Davido inking deals with Sony Music.
at 12:43 PM