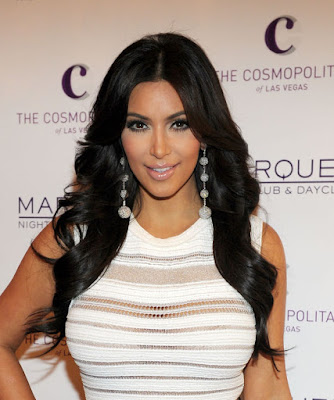 Chilling video has surfaced from the night Kim Kardashian was robbed in Paris, showing her alleged attackers approaching her private hotel on bicycles and on foot.

According to the time code on the CCTV footage, the suspects fled the apartment roughly 49 minutes later. A bag can be seen on the front of one bicycle. Kardashian told police she was tied up, threatened with a gun and robbed of millions of dollars worth of jewelry by armed and masked assailants.

Kardashian told police she was tied up, threatened with a gun and robbed of millions of dollars worth of jewelry by armed and masked assailants.

Police said the thieves were let into the 19th-century luxury residence by the concierge, who was handcuffed and issued orders at gunpoint. The robbers stole a jewelry box containing valuables worth nearly $7 million as well as a ring worth $4.5 million, which Kardashian had flaunted on Instagram.

The incident left the reality-TV star "badly shaken but physically unharmed," according to a family statement.

The investigation is being led by the French police's Brigade de Repression du Banditisme (BRB). The BRB is investigating the so-called "Pink Panthers", considered the largest, most successful ring of jewel thieves in the world, according to a 2014 report on CBS's 60 Minutes, which credited the gang with more than 370 heists worth $500 million.