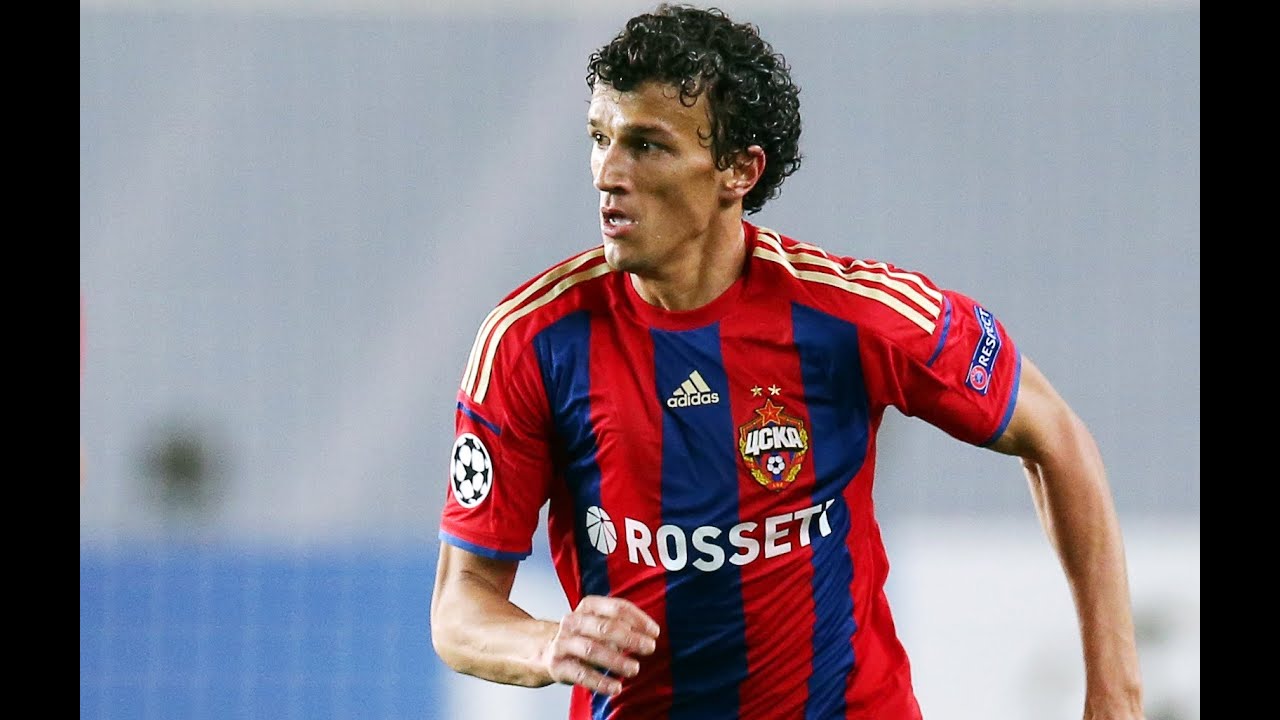 
The 29-year-old Finland international tested positive after scoring in a 2-2 draw in the Champions League against bayer Levekusen on September 14th.

A Uefa statement said: “The analysis of the A sample revealed the presence of cocaine and its metabolites.” The decision may be appealed.

Roman Eremenko factfile
The most expensive Finnish player of all time, Eremenko has won 72 caps for his country and previously played for Udinese, Dinamo Kiev and Rubin Kazan.

In 2015, Eremenko won the Russian Football Premier League Player of the Season award and will be sorely missed by CSKA and the national team.