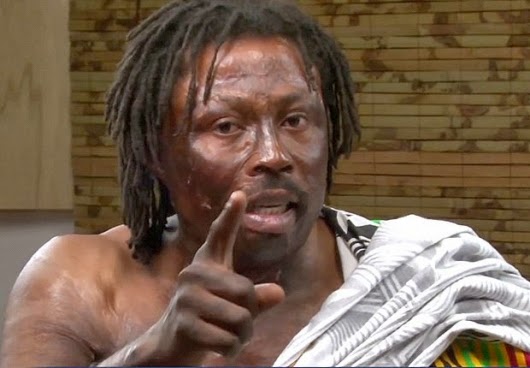 He said Mourinho will never succeed in Manchester United and that Carneiro has a devilish spirit.

It should be recalled that the voodoo priest had in September revealed that Mourinho would have to apologise again to Carneiro if he wants his team to have a shot at the English premiership League.

“I have made this statement and will still repeat again if he doesn’t apologize to Eva Carneiro, he will never succeed in any club he will join.

“Carneiro possess a devilish spirit which is causing all these miseries at United and this has even affected the performance of key players like World record signing Paul Pogba, Zlatan Ibrahimovic and among others.

“Due to the affection I have for Man U, I would like to call on the fans and authorities of the club to mount pressure on Mourinho to render an unqualified apology to Carneiro immediately if he Mourinho wants to bring United back to their winning ways and protect his job.

“Trust me that will be the only solution or else even if they buy Messi and Cristiano Ronaldo the club will still perform poorly and this will be the worst performance in the history of the club,” he revealed.
at 12:15 PM