Quilox owner and Oritsefemi throw shades at each other online 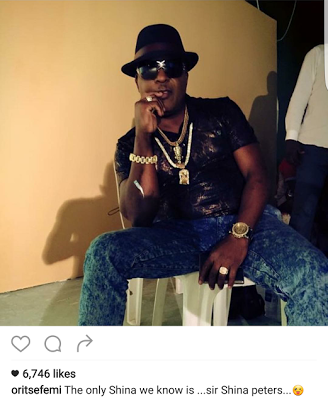 The drama continues! Over the weekend, Oritsefemi was bounced out of Quilox club for reportedly beating up a bouncer.


His management released a statement stating that he was trying to protect Sound Sultan from being bounced from the VIP section (Read here) which Sound Sultan has since denied. Quilox management also refuted the claim saying that Oritsefemi injured a bouncer who politely spoke to him.

It didn't end there as Oritsefemi , yesterday, threw a shade at the owner of Quilox, Shina Peller, by posting a photo of  Sir Shina Peters on instagram with the caption 'The only Shina we know is Sir Shina Peters.

Shina Peller as since responded on Instagram by posting a photo which he captioned #saynotoviolence. See that below... 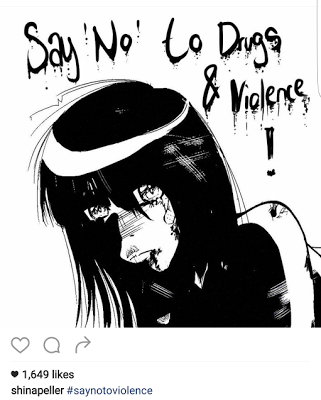